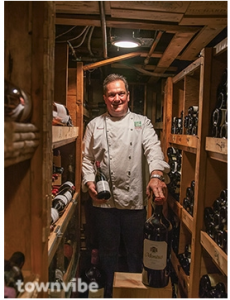 My, oh my! Ridgefield, you have such good taste. In the September/October 2018 issue of Ridgefield Magazine, we read an article entitled “Wining Out” (nice play on words, by the way) in which the top four restaurants with the best wine lists were called out. Imagine our joy at seeing David Milligan Selections wines on three out of the four lists spotlighted! And with the fourth restaurant being strictly Italian wines, we’re feeling pretty grateful … to have moved to a town with such outstanding restaurants, that have such sophisticated tastes and that are so supportive of our fine French wines.

Here’s a look at the elegant David Milligan Selections wines you can order at these Ridgefield, CT hotspots. These truly are the best in class in this quaint New England town. 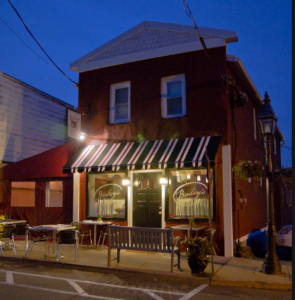 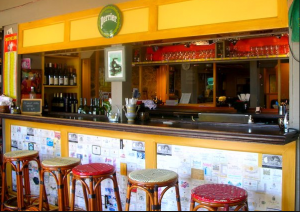 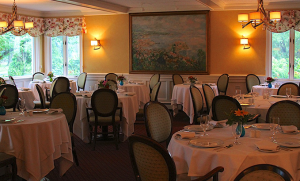 So, whatever your mood, from lowkey bistro to farm-to-table to white-tablecloth French, you’ll be able to savor some excellent wine with your excellent mean. Bon appétit!